The Hayden Lectures are named in honor of Edwin V. Hayden, a prolific minister, writer, teacher, editor, husband, and father. In addition to 18 years in vocational ministry, Mr. Hayden served as editor of the Christian Standard until 1977. The Hayden children include Marshall Hayden, Nadyne Renner, and Linda Lawson.

Jennifer Newsome Martin (Ph.D., University of Notre Dame, 2012) is a Catholic systematic theologian with particular expertise in the thought of Hans Urs von Balthasar. Her first book, Hans Urs von Balthasar and the Critical Appropriation of Russian Religious Thought (University of Notre Dame Press, 2015) engages the religious character of modern philosophical thought, particularly in the German Idealist and Romantic traditions, as well as pre- and early Soviet era Russian religious philosophy, analyzing the submerged presence of modern speculative Russian thinkers on the aesthetic, historical, and eschatological dimensions of the theology of Swiss Catholic theologian Hans Urs von Balthasar. It was one of 10 winners internationally of the 2017 Manfred Lautenschlaeger Award for Theological Promise (formerly the John Templeton Award for Theological Promise).

The Ross Lectures in Pastoral Care were endowed as a biennial lecture in 2013 by Calvin and Nancy Ross: “We have endowed this lectureship as our legacy for the pastoral work of the church and to honor the memory of Calvin’s parents, Walter and Mardel Ross, and Nancy’s parents Frank and Hylda Smith. We hope to create interdisciplinary conversations for effective teamwork among ministers, students, educators, laity, medical practitioners, and peace and justice advocates.”

Steven L. (Steve) McKenzie is Professor of Hebrew Bible/Old Testament at Rhodes College, Memphis, TN. His research and teaching interests include: the history of ancient Israel, the literature of the Hebrew Bible, Hebrew language and grammar, the Dead Sea Scrolls, methods of biblical interpretation, and archaeology. He is a past president of the board of governors of the Institute of Egyptian Art and Archaeology at the University of Memphis. He worked for ten years with the Middle East Travel Seminar leading academic tours of Syria, Jordan, the Sinai, Israel, and Greece each summer. He founded (with Richard D. Nelson) the Deuteronomistic History Section at the Society of Biblical Literature annual meeting and has served on numerous editorial boards, including the Journal of Biblical Literature and the Catholic Biblical Quarterly. From 2010-2019 he was associate editor of Vetus Testamentum. He has appeared on the Discovery and History channels and in radio interviews as a consultant on King David and on reading and interpreting the Bible. From 2015-2021 he was a main Old Testament/Hebrew Bible editor for The Encyclopedia of the Bible and its Reception (Brill). His current projects include serving as HB/OT editor for the Oxford Bible Commentary series, HB/OT editor of the Harper Collins Study Bible, editor of the Oxford King James Annotated Bible, co-editing (with Matthieu Richelle) the Oxford Handbook on the Books of Kings, and co-writing (with Rhiannon Graybill and John Kaltner) the commentary on the book of Jonah for the Anchor Bible. 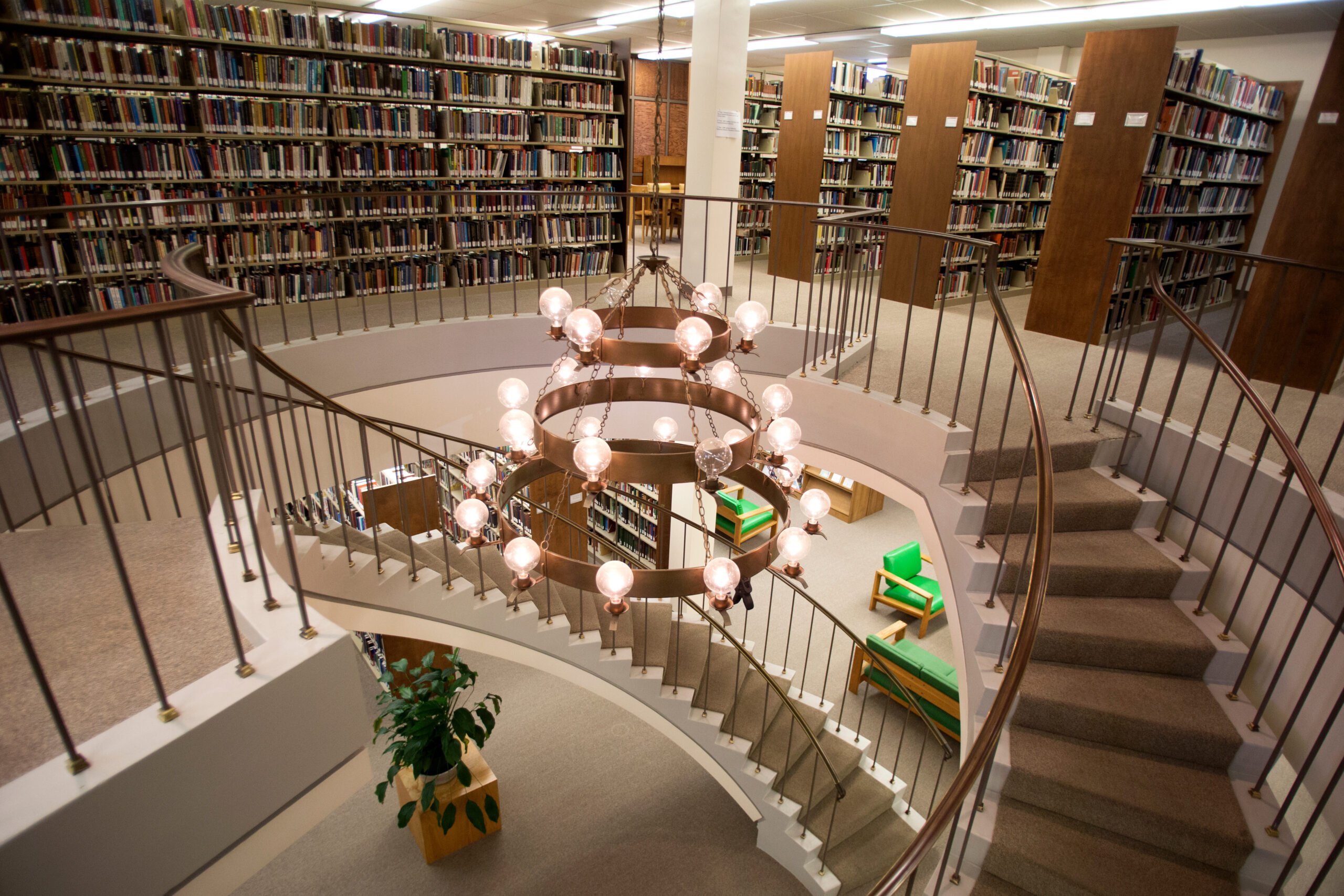